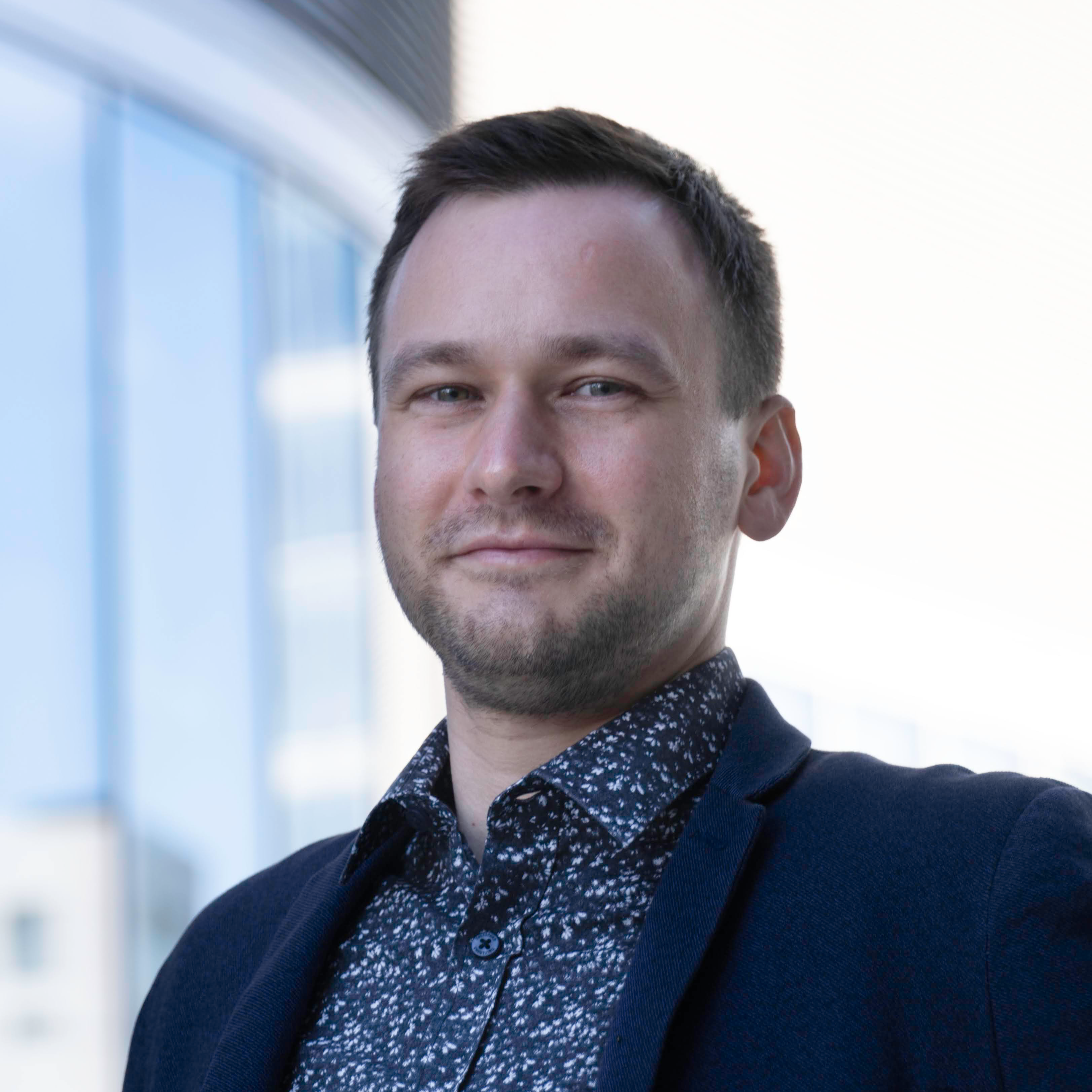 Today, I would like to introduce you the story of two different companies. Let’s call them “company XYZ” and “company ABC”. Based on the experience gathered during these engagements, let me present you the 4 costs related to poor adoption of Power BI in an organization.

Both XYZ and ABC have been active Power BI customers for more than a year. Both made important investments in the delivery of reports and dashboards. Finally, both conducted Power BI training for key users.

Meanwhile, these two companies struggle to encourage a company-wide usage of BI reporting in different departments. Challenges may vary, but the consequences are the same.

See below what happened.

Shadow IT refers to solutions that users create without the IT department’s knowledge or approval. For example, people often develop their macros in Excel, using VBA instead of more appropriate tools like Power BI.

Of course, nobody from IT is aware that these Excel macros work on somebody’s PC until the day when the VBA macros crash and the macro author turns to IT support for help.

Sometimes, the size of shadow IT surpasses what central IT reporting. Then, you get something like this:

Shadow IT was a major challenge for company ABC. Marketing department was already using Power BI. However, the HR department was not aware that IT was planning to expand Power BI usage to the whole company. Even that IT had already bought Power BI licenses for future new users, HR decided they needed a solution fast and bought another tool for themselves using their internal budget.

As a result, the HR department started using another BI tool. Whenever they encountered problems with their reports, they were trying to involve IT in the resolution process. On the other hand, IT was avoiding commitment to a tool they never chose. Eventually, after escalation, management decided that IT would take over the support of that other tool.

Eventually, IT had to support two different tools. Just imagine how happy they were…

By the time they rolled out Power BI for HR, they had to incur the costs of maintaining parallel solutions. Double maintenance means, of course, higher costs.

Low Power BI adoption results in increased costs of training and retraining staff, be it development teams, support, or end-users.

Power BI skills are like any other skill: you don’t use it, you lose it. This applies especially to the first two weeks after the training. Therefore, teaching your end users basics of Power BI before you roll out the first reports is a lost investment. When you finally release those reports, they will need to participate in another training, as they will forget everything by then.

You should address Power BI skillset as a process of continuous improvement.  Like this one:

Otherwise, you will do what company ABC did: send your users to a 1-day Power BI workshop and let them freely create reports based on your data warehouse. Guess what happened?

You already know the answer. Power BI still does not get much traction at the company. Moreover, you start suffering due to the cost °3, which is…

Business users waste hours on reinventing the wheel. That’s both the cause and the consequence of low Power BI adoption. I’m sure you know what it feels when you see people are manually doing some copy-pasting and other calculations instead of using existing features of Power BI.

You might think: why is that happening? Is it about lacking Power BI competencies? Poor report design?  Or maybe both reasons are valid?

At customer XYZ, users opened a Power BI report, chose a couple of filters, took a screenshot, then moved on to the next set of filters, and so on. They were repeating this action every month. They were also getting increasingly frustrated with Power BI because they were doing these manipulations on a slow report, so it took them up to 1h to get a complete set of screenshots.

I resolved their problems with… bookmarks! Pre-selecting filters, saving them as bookmarks and using comments and subscriptions relieved users from dull, repetitive clicking.

Picture this: I have mentioned only one example of a repetitive task which is easy to avoid. Imagine how many more cases can you find just around?

Another situation at customer XYZ: users have dozens of corporate reports. However, they have no clue where to find what kind of information. Some of the reports are not trying to tell a story. Others contain a lot of data and KPIs squeezed into a small screen.

Together with the low Power BI skillset, this makes a toxic mix. As a result, when users cannot find the information they seek, regardless of the reason, they will raise a support ticket.

At the end of the day, you could realize that your support team gets flooded with tickets of minor severity i.e. requests for information how a given KPI is calculated or how to perform margin analysis using the available data. Most of such information could have been stored in a knowledge base or FAQ…

At customer XYZ, what happened was that users gave up using the reports after some time because support team was taking hours to reply. Which leads us to cost n°4…

The final cost of low Power BI adoption is the emotional cost associated with low trust within the organization. This lack of trust is directed towards the tool, business owners and IT department (these are the guys who took 3 days to answer my ticket!).

Instead of taking decisions based on the reports and validated KPIs, users were focusing on triple-checking how the KPIs were calculated and verifying their correctness even months after going live.

On top of that, multiple people calculated the same KPIs in Excel on their own and challenged each other on the right definition and formulas, although this job was already automated…

Low faith in the tool meant that people felt they had to check the data by themselves despite all testing already done before.

These are just a few examples what happens if Power BI is not widely adopted in your organization.

Creating and executing a roadmap for increasing the usage of Power BI is the key to mitigate the risks above.

Learn how Astral Forest can help you in drafting and enacting such roadmap.

We use cookies on our website to give you the most relevant experience by remembering your preferences and repeat visits. By clicking “Accept All”, you consent to the use of ALL the cookies. However, you may visit "Cookie Settings" to provide a controlled consent.
Cookie SettingsAccept All
Manage consent

This website uses cookies to improve your experience while you navigate through the website. Out of these, the cookies that are categorized as necessary are stored on your browser as they are essential for the working of basic functionalities of the website. We also use third-party cookies that help us analyze and understand how you use this website. These cookies will be stored in your browser only with your consent. You also have the option to opt-out of these cookies. But opting out of some of these cookies may affect your browsing experience.
Necessary Always Enabled
Necessary cookies are absolutely essential for the website to function properly. These cookies ensure basic functionalities and security features of the website, anonymously.
Functional
Functional cookies help to perform certain functionalities like sharing the content of the website on social media platforms, collect feedbacks, and other third-party features.
Performance
Performance cookies are used to understand and analyze the key performance indexes of the website which helps in delivering a better user experience for the visitors.
Analytics
Analytical cookies are used to understand how visitors interact with the website. These cookies help provide information on metrics the number of visitors, bounce rate, traffic source, etc.
Advertisement
Advertisement cookies are used to provide visitors with relevant ads and marketing campaigns. These cookies track visitors across websites and collect information to provide customized ads.
Others
Other uncategorized cookies are those that are being analyzed and have not been classified into a category as yet.
SAVE & ACCEPT